Imagine a time when a novel virus infects over 50 million people in one year, has a susceptibility rate of 85 % of those exposed to respiratory droplets of infected persons, leading to a 30 % death rate.  A worldwide pandemic with a 7–12-day incubation period ending in a clinical picture of Fever, Headache, internal and external bleeding in its worst form, causing a multi-systemic inflammatory condition that results in shut down of vital organs and death from bleeding into your lungs. Best efforts at isolation of infected persons and quarantine of travelers from highly infected areas is not enough to keep the viral infection under control and world leaders are frantically looking for treatments, cures, and prevention.

Now imagine that same virus causing the pandemic is taken apart and parts of it are used to make a vaccine. Imagine this was 50 years ago and science and technology were primitive and no supercomputers or nanogram sized detection devices existed.  Yet because of the 15 million deaths worldwide, the governments of the world insisted that the vaccine be used widespread and started global campaigns to “get the word out” to be vaccinated against this deadly virus.

Imagine if the VACCINE itself had reported and clearly documented side effects, including spreading throughout the blood stream causing heart inflammation (myocarditis), brain inflammation (encephalitis) and deadly blood clots (hemorrhage).  People were scared and divided, and some academic centers and vaccine developers benefited monetarily from the pandemic.

Now IMAGINE If vaccination was successful and that virus was COMPLETELY wiped off the face of the earth with NO more cases being reported for another 50 years!

Now IMAGINE, BECAUSE ITS TRUE that the SAME virus had been around for many millennia and killed an estimated 300 million people worldwide as far back as the plagues of Egypt.

We don’t have to imagine because that is exactly what history shows us how the Small Pox in 1950 Pandemic happened (Variola), with the last reported case outbreaks being in 1977.

Live Virus and Attenuated Viral vaccines have controlled Polio, Measles, Pertussis (Whooping Cough), Rubella, Tuberculosis, H. Pneumonia, and other infectious diseases from ravaging the world’s population and increase life expectancy and quality of life globally for centuries, thanks to real science and learned people who dedicate their life’s work to these issues.

mRNA technology started in the 1990’s and has been used in many successful clinical trials for cancer and other non- infectious conditions since. The world is fortunate that THIS pandemic occurred at a time when our technology and medical and scientific knowledge allowed us to rapidly, efficiently produces a mRNA vaccine from the “Spike Protein”.

No this “Spike Protein” fragment is NOT TOXIC OR DEADLY and has been shown to prevent blood vessel instability and leaking (bleeding). No, the mRNA does not “reprogram” our DNA, implant a micro-chip, or cause ‘mind control.

Let us stop the division, hate, anger and accusations and mistrust. We need more than ever to come together, and stop being dominated and divided by misinformation.  We are fortunate that we live in a country where freedom of speech and human rights are protected.   However, the 9th amendment to our beloved constitution was created to protect us from ourselves when “our perceived rights” begin to interfere with the rights of others and to negatively influence the common societal good. We need to get this one correct, because it is just the beginning of our problems. 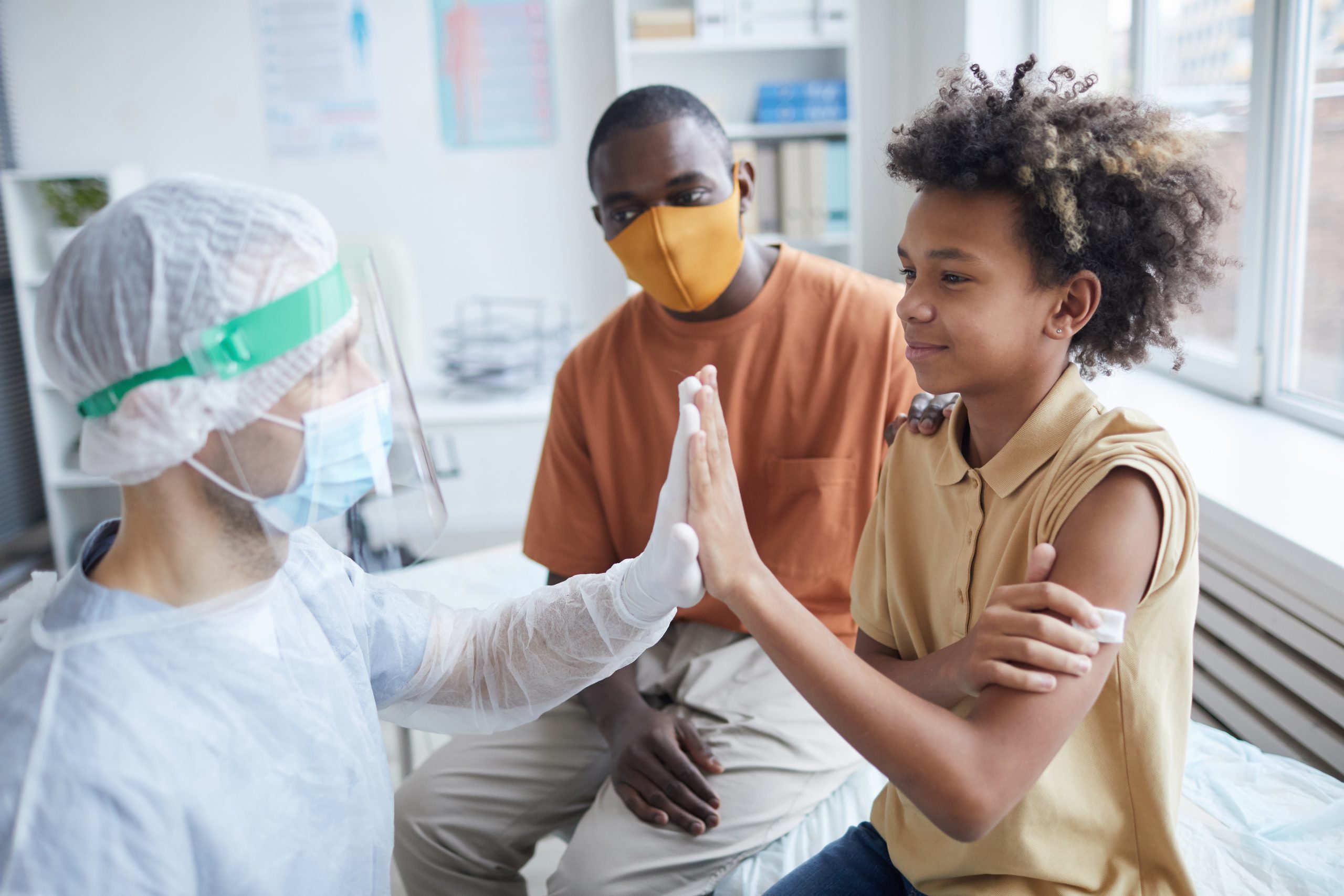 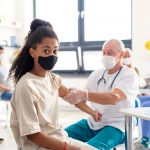 What you need to know regarding the risk of Myocarditis and Pericarditis Following mRNA COVID-19 Vaccination26 June, 2021
Why Your Adolescent Athlete’s Sports Physical is Important: Part 116 July, 2021 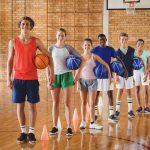 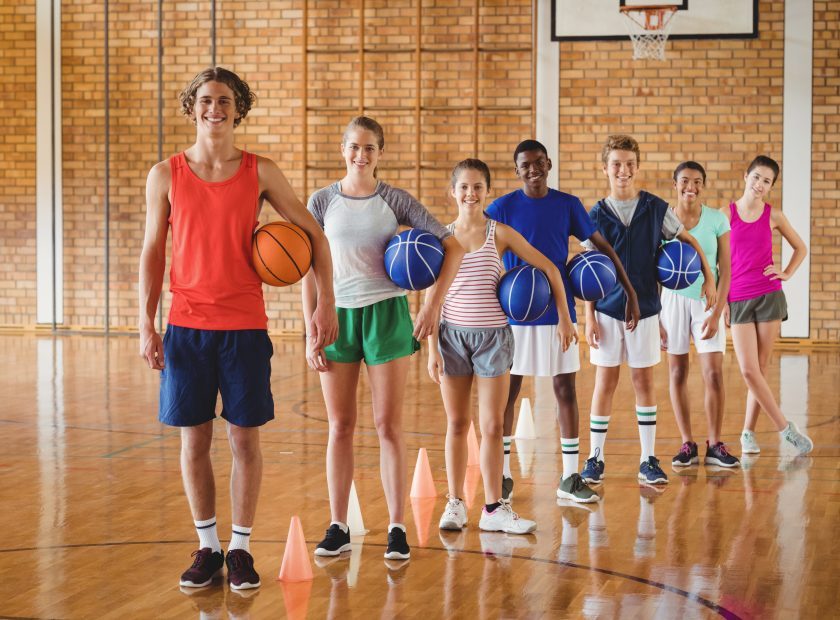 Why Your Adolescent Athlete’s Sports Physical is Important: Part 1 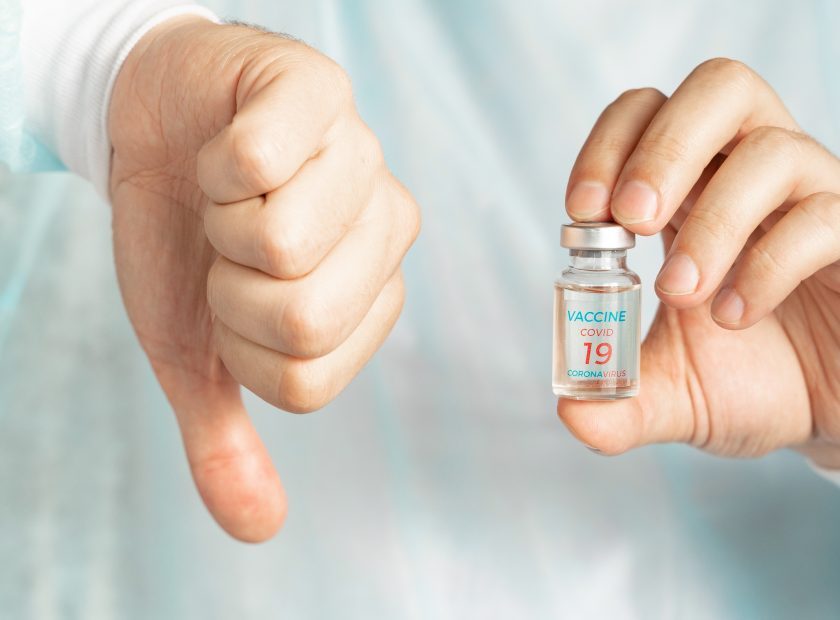